Who says fractions are boring? With these cards enjoyment is guaranteed.

7 different  games to play with the cards, so it doesn’t get boring.

Just print the cards (2 times each page), laminate them , cut the cards, choose a game and play.

A note: These cards can also be used with more traditional deductive teaching:

Finally:  in a few days I will post another fun fractions game with the cards so stay tuned :-).
Which game your kid loved most? let me know in the comments section.  A picture of you and your kid playing will make us really happy.  If you have more ideas to play with the cards we would love to hear them too. 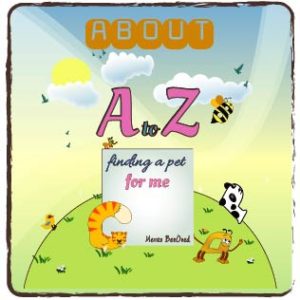